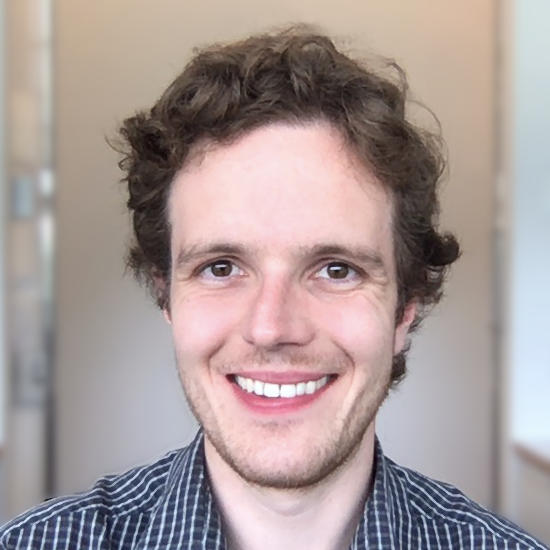 What are common organizing principles of neuronal dynamics, and how do they relate to the information processing abilities of the nervous system?

1. Low-dimensional neuronal computations A remarkable finding across brain areas is low-dimensional neuronal activity. This activity can map various stimuli, or represent the state of an animal. I believe, one can link the coordinated activity of single neurons to our cognitive abilities by capitalizing on recent advances in machine learning and experimental design (illustrated below). I also believe that one can construct simpler effective theories on the level of low-dimensional representations, similar to how the Hodgkin-Huxley model explains the action potential without incorporating every single ion channel.

2. Evolution, optimization principles, and biophysics of the visual system

Considering the diversity with which brains have evolved, transformed, and adapted to specific behavioral and environmental needs, it is tempting to speculate that comparative studies can facilitate the identification of design principles of neuronal circuits. A particularly striking fact is the independent evolution of large brains in two large groups of mammals, Carnivora and Euarchonta, which belong to distinct supra-ordinal clads that split during basal radiation of placentals. In these groups of animals, I focus on the early visual system (illustrated below is the evolution of trichromatic color vision), because it allows precise quantification of its functional properties and organization in terms of abstract optimization, and biophysical models, constrained by precision data.

3. Novel instrumentation and synthetic neurobiology I also build novel tools and approaches to these questions. I have developed electrical, optical, and mechanical instrumentation, and during my PhD I have developed new methods for artifically manipulating connectomes, either by chronic patterned stimulation with LED arrays, or holography, and to assess the resulting gains and losses in function. Shown below is an overview of a holographic stimulation apparatus to produce orientation selectivity in neurons grown in vitro.

4. Making the world a bit better

I also believe that it important to continuously improve the scientific culture as a whole, and to fulfill our responsibility as scientists to society. For example, I have worked on the identification of gender bias in the scientific community. I participate in community outreach, for example judging elementary school science or science festivals; the most recently the Philly Science Festival. During the Covid-19 pandemic, I have developed open-source medical technology. I also write (mostly anonymously) for Wikipedia.